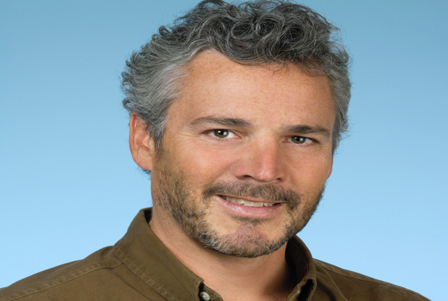 Baritone Peter Edelmann began his singing studies with his father, renowned opera basso Otto Edelmann, at the University of Music and Performing Arts in his hometown Vienna. In 1989 he won First Prize and the Mozart Prize at the International Belvedere Competition in Vienna. After his debut in Koblenz, Germany in 1985, he has been member of the Deutsche Oper Berlin since 1990, singing many major roles, such as, Papageno, Wolfram, Valentin, Marcello, Figaro, Conte Almaviva and Guglielmo. Since 2001 he lives and works as freelance singer in Vienna. Since 2010 he is professor for voice at the MDW (University for Music and Performing Arts Vienna).

Besides opera he gave Lieder recital all over the world and appeared in concerts.

In 2006 he founded the ottoedelmannsociety which organizes concerts and workshops for young singers.

He made many recordings for CD, TV, Radio and Video.